"All of it is exquisite, glittering with emotion, studded with sharp turns of phrase" 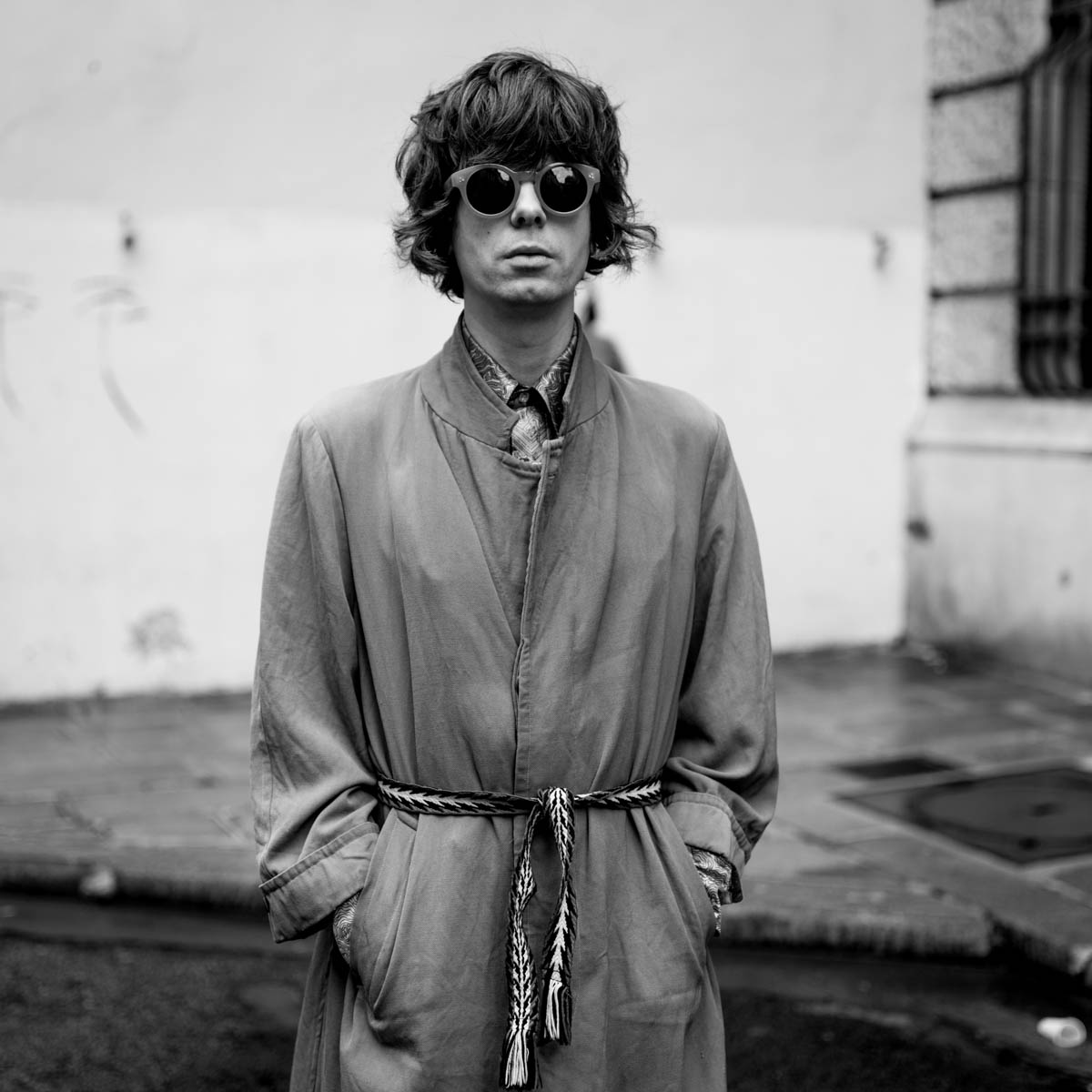 Irish folk musician and singer-songwriter Fionn Regan came to prominence with the release of his debut studio album, The End of History in 2006. He had been releasing extended plays for six years on independent record labels prior to the album's release. Following a further 4 studio albums, Fionn found a home at Abbey Records, where he has gone on to release some of his strongest work to date.

Over the course of five sublime albums (Cala was his sixth), the man who has been nominated for Mercury, Choice, Meteor Ireland and Shortlist awards, sampled by Bon Iver, tattooed on actor Rhys Ifans’ arm (the lyric "Be good or be gone"), and made an honorary member of the Trinity College Literary Society knows that rewards and recognition don’t come close to what truly matters.

THE MEETINGS OF THE WATERS

The Meetings of the Waters, is perhaps Regan’s finest album to date. It feels at once unlike any of Regan’s previous material, and at the same time lies a bedfellow or a bookend to The End of History; while it holds the same irresistible wit and poetic eye that characterised his debut, it has a new sense of musical exploration, wrapping the acoustic bones of his earlier records in a warm, inquisitive form of electronica.

“For me to make a completely acoustic record now would not be honest,” Regan explains. “Because there’s so many things that I’ve listened to and soaked up that it has to find its way in. It’s just what you hear, it’s the bleeding in of everything, it’s the landscape that we’re in. Just a voice and a guitar doesn’t tell the whole picture for me right now, it’s everything that I’ve taken in sitting around listening to electronic music.” The album’s title is, he says, an acknowledgement that “the record is kind of a meeting of both things that are influential. That meeting is the two things actually arriving. That’s what I was trying to get to, and that’s why it took a little bit longer, to work out how to do that and for it to evolve naturally, and for it to feel timeless, and like it comes from the same source”

The sound of Cala – performed almost entirely by Regan - is similarly drawn from intuition, rooted in acoustic guitar and sometimes piano, and those atmospherics - “a kickdrum here, a footstamp there, some slight modern twists influenced by the time period we’re in. I’ve not overthought it much. I hope the songs can shine in that way. The song comes first, then the sonic palate, then the words give a sense of place, or landscape.”

If there is a real place where these exquisitely haunting songs reside, it’s somewhere close to heaven: “The sand dunes and the stars, the moon is a tambourine / The perfume of her skin, cheekbones are diamonds set” (‘Riverside Heights’), “She wears a veil of stars / lightning is bottled in the city lights / they blur howling to the glaciers” (‘Glaciers’). The title track enigmatically details, “twenty miles of amber.” Cala’s last words come from ‘Under The Waves / Tokyo’, a simple and piercing couplet that underlines the record’s entwined elemental/romantic helix: “When you’re here tomorrow night / I’ll sing to you with my jaw of light.”

“His songs retain poise and precision even as the settings shift from the quasi–ambient expanses that surround ‘Glaciers’ to the choral and avant–classical elements that give richness to ‘Under The Waves / Tokyo’, closing what maybe be Regan’s finest 35 minutes to date.” Uncut – 8/10

“Atmospheric, evocative songs, adorned by tasteful percussion and the occasional dusting of synths and piano… At 10 songs and 35 minutes Cala doesn’t overstay it’s welcome, making its hypnotic pull all the greater.” Q – 4 stars ****

“An astonishing album… The Irish singer returns to the spectral soundscapes and vivid, impressionistic lyrics that made his debut so haunting and beautiful.” Sunday Times