"Expertly melodic, the narrative sense that drives the lyrics displays the depth of artistry in his work." 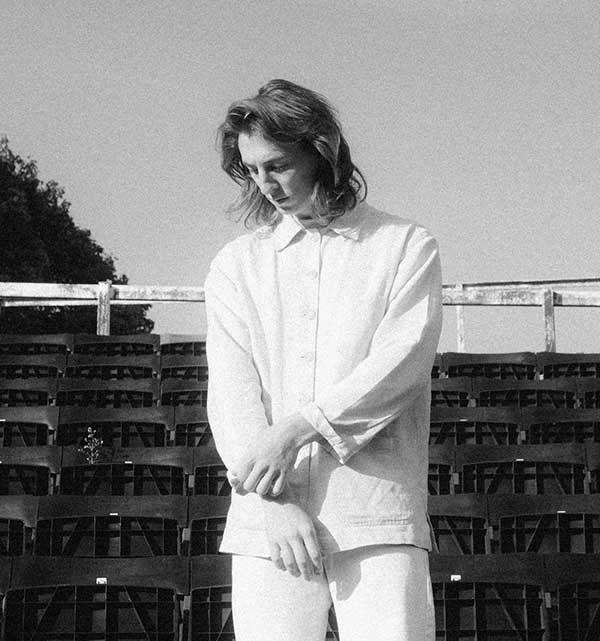 Phil Gould is a founder member, drummer and songwriter of the hugely successful British group, Level 42. At the height of the band’s popularity, he played to packed venues the world over, headlined Glastonbury and enjoyed major chart success with singles including Something About You, Lessons In Love and Running In The Family. Born in Hong Kong, the youngest of five children, the family relocated to the Isle of Wight when he was just six months old. Phil spent the majority of his youth on the Isle of Wight, playing drums from the age of 15 in local bands, often with his brother Boon, and later went on to study percussion and piano at the Royal Academy of Music in London. Following attendance at the Royal Academy, Phil founded the group Level 42 along with Mark King, Mike Lindup and Roland (Boon) Gould, with Wally Badarou becoming an unofficial fifth member and contributing to almost all of the band’s recordings. This original Level 42 line up recorded 7 studio albums and one live album, achieving international success across Europe and North America. Following the many successes achieved by Level 42, Phil decided to take his own solo route, spending his time raising his family whilst exploring other music genres, collaborating with myriads of talented artists, and continuing to write away from the pressure of a major touring band. Now having finished his first signed project since his Level 42 days, Phil is finally ready for the world to hear his new sound. “I see this album as a transition for me” says Phil, “moving from popular music on a major label, and intensely labouring over the finesse of production into a simpler way of making music and leaving the mastery of each musician room to breathe.” Phil somehow masters this idea of meeting perfection with imperfection and in the process making each track ‘human’ and full of experience and emotion. There is no question as to the quality of musicianship and production here, a real treat for audiophiles. For the single Beautiful Wounds, Phil enlisted award winning director Sarah Scherer, together developing a stunning interpretive video that has gone on to appear in a number of film festivals, receiving an "Honorable Mention” at the Venice Film Awards as well as winning “Best Directing” at the Athens International Film Festival.